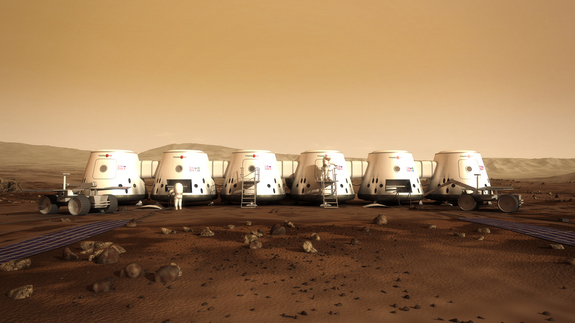 Apparently the Mars One Project (www.mars-one.com), a one-way mission to Mars with no hope of return, has attracted a total 202,586 volunteers wanting to make the journey of a lifetime.

This number will be whittled down to a shortlist of just 40 from which the four lucky (?) candidates will be chosen to then undertake seven years of intensive training, ready for the first one-way mission scheduled for the year 2024.

Don’t they realise if they’d paid just 10p more, they could have had a return ticket?